During the school holidays I would imagine your towels are getting a lot more use, resulting in a lot more washing. Why not consider a heated towel rail for your bathroom. Your towels will dry quicker, therefore less germs, which equals less washing....Winning!!
heated towel rails  |  renovations  |  sustainable 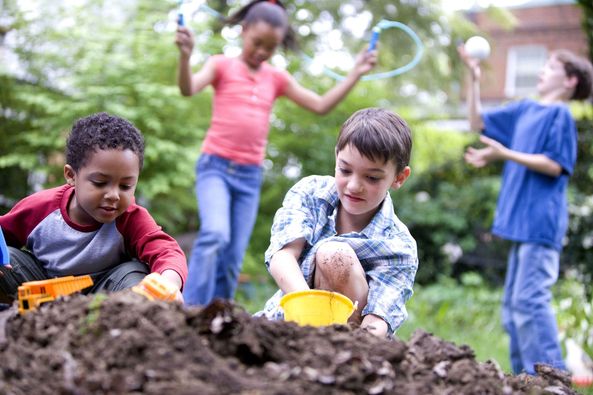 It has been proven that an alarming number of bacteria can lurk on used bath towels. Your towel can harbor up to 650 million bacteria after being used for one week, including some harmful types that cause infections and even pneumonia. To prevent bacterial build up, towels need to dry thoroughly after every use, which is something heated towel rails do exceptionally well. Specifically designed to dry towels, the heat from heated towel racks kills bacteria and slows down their growth by up to 90% between uses.

Towels should ideally be washed after every 2 to 3 uses—except if you’re storing them on a heated towel rack. Using a heated rail to dry your towels after a shower or bath means that you will need to wash them less often—you can go up to two weeks between washes. This not only reduces your number of laundry loads, but it also saves water and is more energy efficient.

Did you know that the best way to maximise the benefit of your heated towel rail is to "Double Fold" your towels, rather than spreading them out across the full width of the rails. By folding your towel twice before they are hung, the heat will radiant through the towel, insulating the heat. Resulting in your towels drying quicker. However teaching your kids to do this is up to you!

Safety in the bathroom